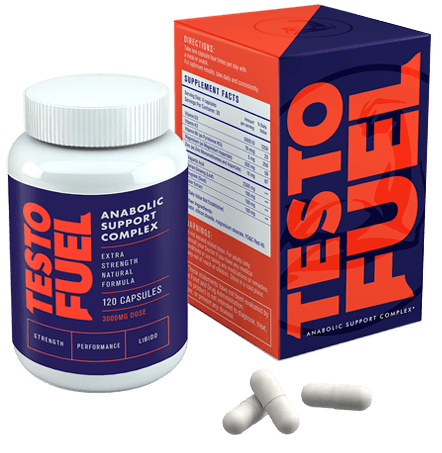 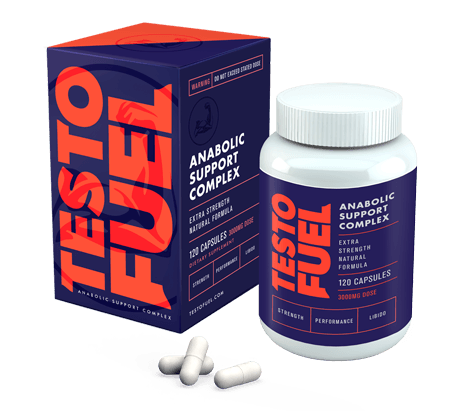 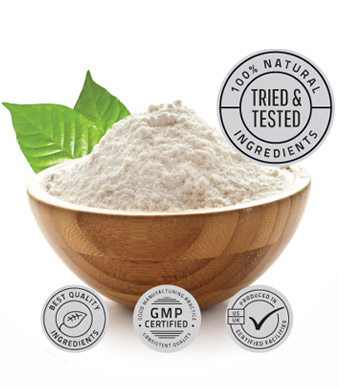 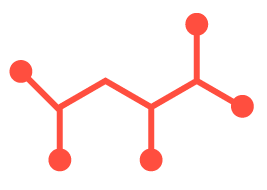 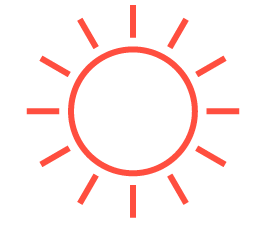 Another study, published in the Journal of Science and Medicine in Sport[3], found that doses of 4,000 IU and above helped a group of athletes increase strength and muscle mass - all with absolutely no side effects. 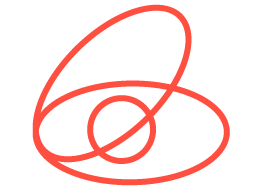 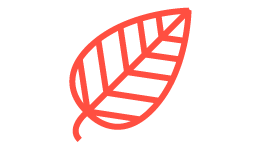 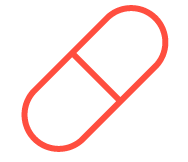 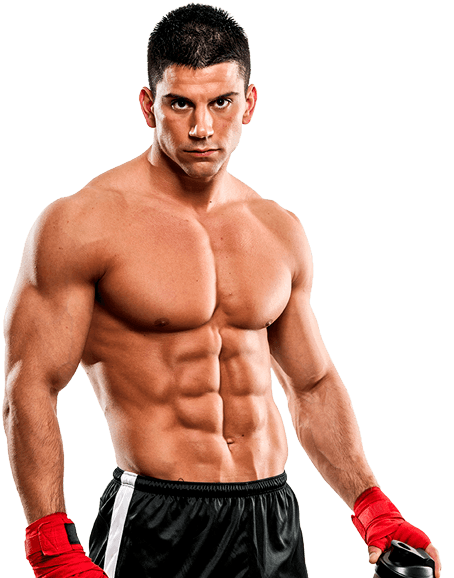 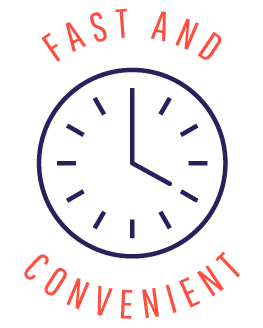